Impact of Maternal Diabetes on Pregnancy:

Effect on the fetus

Diabetic pregnancy can be detrimental to her fetus for four reasons. First, diabetic women have increased spontaneous abortion rates compared with the rates in non diabetic pregnant women. Second, prevalence of major congenital anomalies including neural tube defects and cardiac anomalies. The other two negative consequences that diabetes may have on the fetus are macrosomia (traditionally defined as birth weight in excess of 4000g or above the percentile for gestational age) and neonatal morbidities. Macrosomia can make delivery more difficult and thus can lead to increased rates of cesarean.

Effect on the pregnant woman

Hypoglycemia or low blood sugar may occur in the 1st trimester of the pregnancy, due to combination of physiological adaptation, attempt for strict control and nausea of early pregnancy. Traditionally both proliferative retinopathy [sight threatening diabetic eye disease] and nephropathy [kidney disease] were considered contraindications to pregnancy. Retinopathy often worsens, probably because of the rapid correction of hyperglycemia a situation also observed in non pregnant diabetic women. If the vision threatening proliferative retinopathy or macular edema is treated with laser before or during pregnancy, the eyes remain quiescent without further deterioration. In women with diabetic kidney disease, increased proteinuria and a rise in blood pressure are common and this may require preterm delivery; irreversible deterioration in renal function occurs occasionally.

Management of diabetic pregnancies should begin before conception. The nine months of pregnancy represents a period of considerable commitment for a diabetic woman. In pre-gestational diabetic pregnancies, the goal of therapy is to maintain normal maternal pre and postprandial glucoses to avoid the immediate and long-term risks to the offspring.

Pre-pregnancy counseling to the diabetic women should include a frank discussion of how pregnancy will affect the complications of diabetes in both the near and long term. Till the best possible HbA1c levels are achieved along with good metabolic control, low dose oestrogen, combined with contraceptive pills along with barrier methods can be used as safe contraceptive method.

All women with pre-gestational diabetes should be seen early in the first trimester, to optimize glycemic control during the critical period of organogenesis. The standard care for monitoring glucose metabolism in pregnant women is self-monitoring of blood glucose (SMBG) levels atleast four times a day, at breakfast and one hour after each meal. Blood glucose objectives allow as limits: 70 to 100 mg/dl before meals, up to 140 mg/dl one hour and 120 mg/dl two hours after meals. Fructosamine assay and glycated haemoglobin (HbA1c) serve as indicators of glycemic control in pregnancies complicated by diabetes.
Insulin requirements usually change during pregnancy. The goal of insulin therapy is to prevent pre-meal and postprandial hyperglyceamia and to avoid debilitating hypoglycemic reactions.

While managing hyperglycemia of pregnancy, one should aim to provide adequate nutrition to fetal and maternal health so as to promote appropriate weight gain with maintenance of normoglycemia and prevent ketoacidosis. Dietary prescriptions are individualized for pre-pregnancy body weight to height, activity level, and ethnic and personal preferences.

Oral hypoglycemic agents are unlikely to achieve sufficiently good glycemic control hence, usually will be discontinued as soon as pregnancy is confirmed and started on insulin regimen by the diabetologist.
Moderate physical exercises have been shown to lower maternal glucose concentrations in women with diabetes. Pre-pregnancy exercise programme should include 30 – 45 minutes moderate exercise daily. Continuation of exercise during pregnancy and avoiding exercise in supine position in 1st trimester to prevent hypotension is necessary. Checking blood sugar level before exercise programme and avoiding exercise at the time of peak of insulin action is necessary to prevent hypoglycemia.

The postpartum period in women with diabetes allows both the physician and mother to relax from the intensive medical and obstetric management as insulin resistance sharply comes down. The plan should be individualized to address glycemic management and surveillance, nutritional management, contraception prescription, future pregnancy planning, and lifestyle changes. All postpartum patients should be encouraged to breast feed. Insulin dosages are usually lowered during intrapartum and postpartum period. Regular SMBG and additional adjustments in daily insulin needs is required. 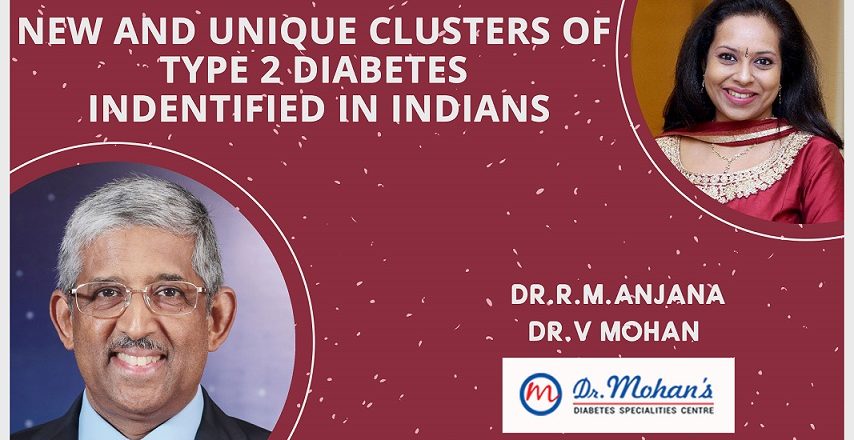 NEW AND UNIQUE CLUSTERS OF TYPE 2 DIABETES IDENTIFIED IN INDIANS 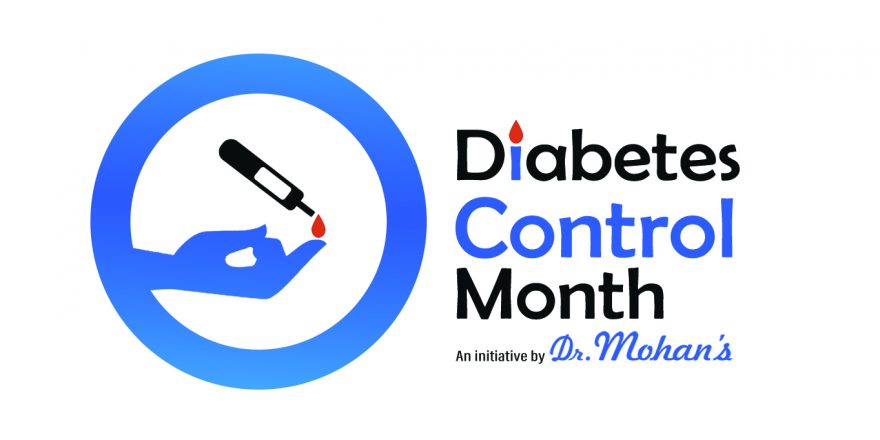 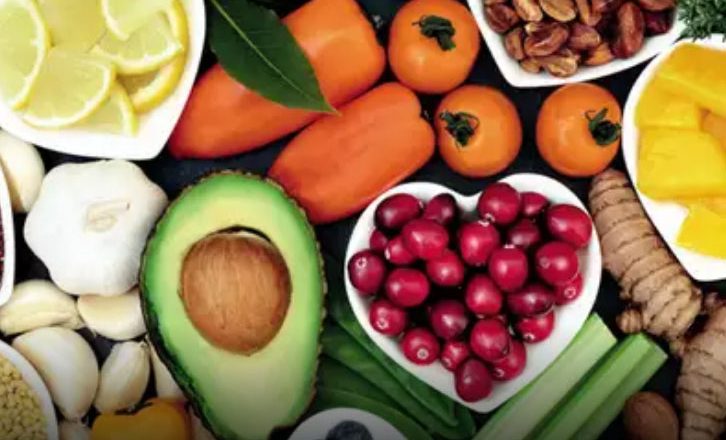 Tamil Nadu: Why governments must think about what we eat