Of the various complications of diabetes, visual impairment is perhaps the most feared by people with diabetes. Diabetic individuals are much more prone to visual disability than non-diabetic individuals. The impact of visual impairment among diabetic individuals has profound implications for the person affected and society as a whole. Visual disability significantly affects the quality of life and increases the risk of injury. The most distressing effects of diabetes in the eye with regard to visual impairment are in the retina (inner layer of the eye) called as diabetic retinopathy. Preventive approaches to diabetic retinopathy can be categorized into three levels, the first is Primary Prevention of retinopathy. This is an early approach where early detection and appropriate treatment are the cornerstones for delaying the onset of the diabetic retinopathy symptoms by good control of blood sugar, blood pressure and lipids. It is mandatory that every type 2 diabetic individuals should have a retinal examination at the time of diagnosis of diabetes and for type 1 diabetic subjects retinal examination should be done 5 years after diagnosis and every year thereafter.

The two sight threatening forms of diabetic retinopathy classification are diabetic macular edema (DME) and Proliferative diabetic retinopathy. In DME there is collection of fluid in the critical central region of the retina, called as the “macula” (the “seeing” portion of the eye). In the second condition – Proliferative DR there are “New Vessels” on the retina. These new vessels are outgrowths from the normal vessels and appear in the retina due to lack of oxygen called as hypoxia. The problem with the new vessels is that their walls are very friable and they have a tendency to bleed. If this stage is not treated it may lead to gross visual disability.

Tertiary Prevention would be the late approach where complications have reached a very critical stage and interventional procedures like laser therapy and or surgical procedures are required to prevent the progression of disease and stabilize vision. Laser therapy is a simple out-patient painless procedure. If done in the proper way, the diabetic changes in the retina can be completely reversed. After the procedure, regular monitoring is necessary as diabetic retinopathy symptoms may recur being a systemic disease. Timely treatment can prevent up to 90% of vision loss from diabetic retinopathy.

Other diabetes related eye problems are glaucoma (damage to optic nerve fibres), senile cataract due to ageing (clouding of the lens) and nerve palsies (affection of extra ocular muscles). People with diabetes are twice likely to suffer from glaucoma than people without diabetes and risk increases with age and duration of diabetes.

Thus, people with diabetes can prevent/reduce the occurrence of diabetic eye complications. Improved awareness, education, screening and treatment, will go far toward preventing/reducing blindness due to diabetic eye disease. 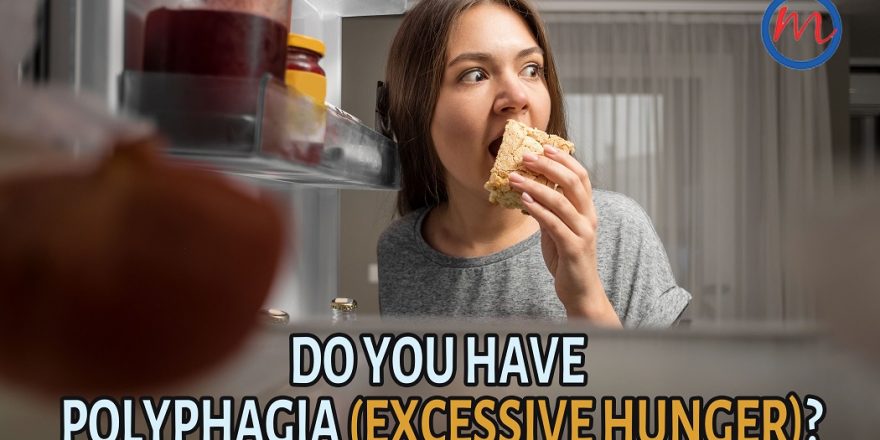 Do You Have Polyphagia (Excessive Hunger)? 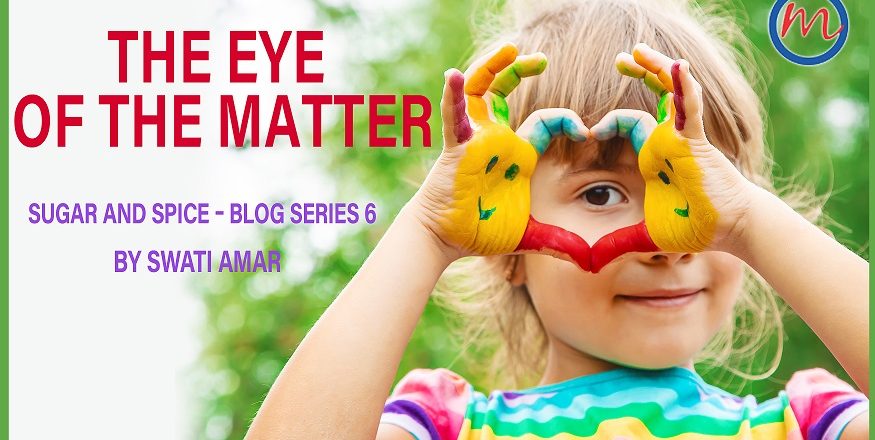 The Eye of the Matter