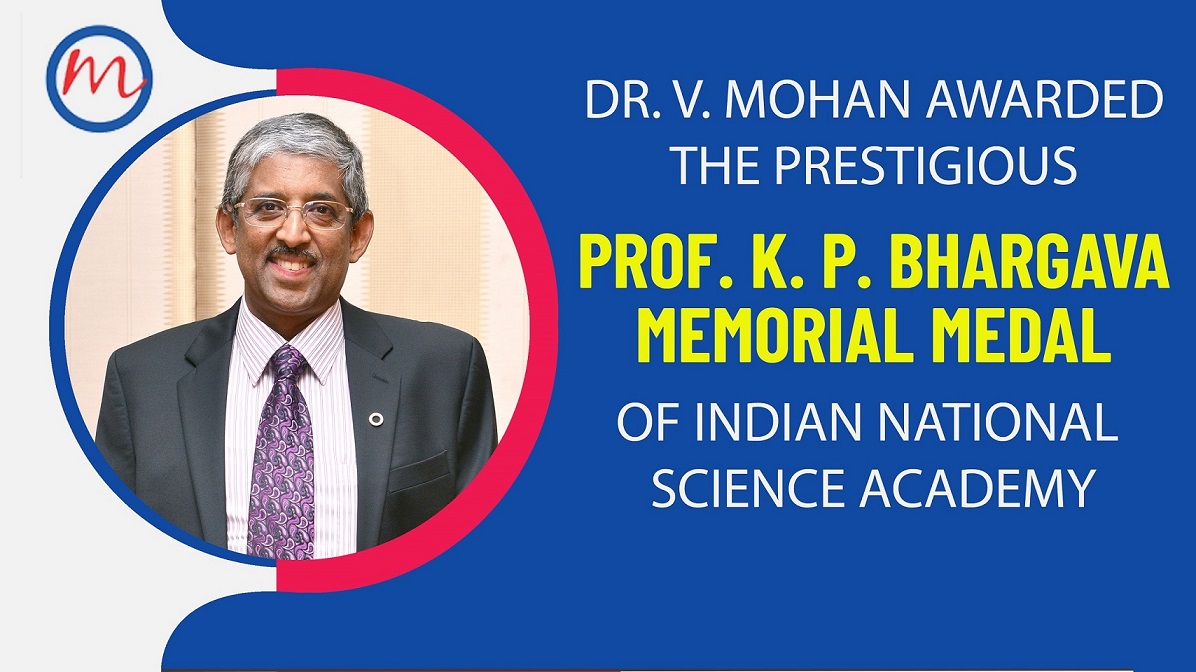 Dr. V. Mohan, Chairman and Chief Diabetologist of Dr. Mohan’s Diabetes Specialities Centre and President and Director of Madras Diabetes Research Foundation, Chennai has been awarded the prestigious Professor KP Bhargava Memorial Medal by the Indian National Science Academy (INSA) for the year 2020. The award was announced during the general body meeting of INSA held on 7th August, 2020. Professor KP Bhargava Memorial Medal is awarded once in every 3 years to a Fellow of INSA who has made outstanding researchcontributions in Medical Sciences.

Deeply interested in research from his undergraduate days, Dr. Mohan has published a record number of 1296 scientific papers which includes 846 original articles,289reviewarticlesandinvitededitorials and161chapterstotext-booksonDiabetes. His research has attracted over124,000 citations and an impressive ‘h index’ of 129.

Dr. Mohan has done pioneering work on the epidemiology of diabetes in India through the mega national study, the Indian Council of Medical Research–INdiaDIABetes(ICMR–INDIAB) Study which included 29 states and 2 union territories of India. He has also contributed extensively tothe study of the complications of diabetes and to newer therapies in diabetes. Dr. Mohan and colleagues pioneered innovated and developed a ‘made in India’ product called ‘Dr. Mohan’s high fibre white rice’ which has a lower glycemic index than anyother white rice in the market. His studies on fibrocalculus pancreatic diabetes (FCPD) and genomics of diabetes are well quoted nationally and internationally.

For his extensive contributions in the field of diabetes research, Dr. Mohan has recently elected a Fellow of the Royal Society of Edinburgh (FRSE) and is one of the few medical doctors in India to have been awarded the FRSE. In 2018, Dr. Mohan was conferred the Dr.Harold Rifkin Award for Distinguished Service in the Cause of Diabetes from the American Diabetes Association (ADA) and is the first Indian to receive this award. In 2012, Dr.Mohan was awarded the Padma Shri by the Government of India.

The Medal was established in 1992 out of an endowment made by MrsSavitriBhargava, to commemorate the memory of late Professor KP Bhargava, an eminent Pharmacologist and a distinguished Fellow of the academy.

The selection of the scientist is to be made from amongst the persons who have made outstanding contributions in Medical Sciences. The award carries a bronze medal, an honorarium of Rs 25,000/- and a citation. 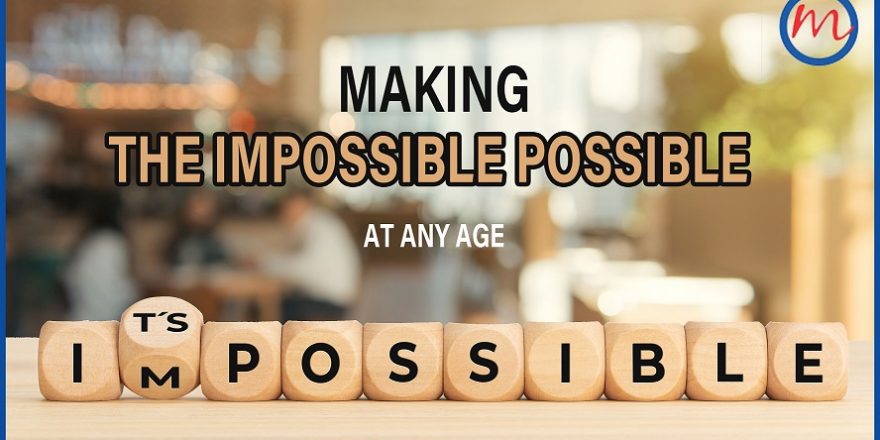 Making the impossible possible – at any age 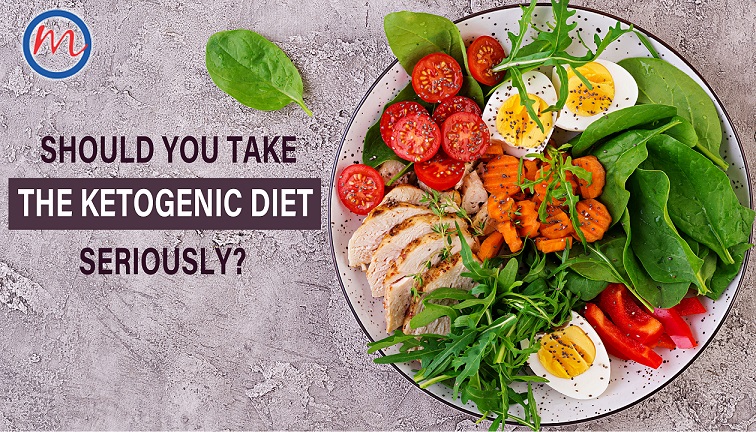 Should you take the Ketogenic Diet seriously? 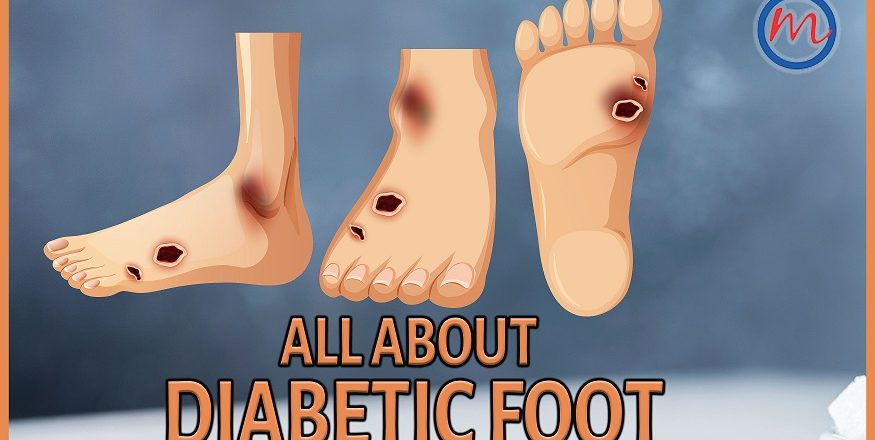