Hypoglycemia, which refers to an abnormally low blood sugar level, is a necessary evil for those on drug treatment for diabetes because good sugar control always comes with a little risk of hypoglycemia. The habits of maintaining a balanced diet, following the right lifestyle, adhering to the medications prescribed and regularly following up with one’s physician are vital to maintain the expected level of blood sugar control, so as to avoid low sugar episodes as much as possible.
Diabetes mellitus is a common health disorder characterized by myriad clinical features that share the common denominator of increased blood sugar levels known as hyperglycemia. The term “hypoglycemia” refers to the state in which the blood sugar level drops below the acceptable lower limit of the normal value. In this article, we shall see how hypoglycemia, stands out as an important topic that every diabetic patient should be aware of, in lieu of the significant toll it could take on their health.
In human beings, normal blood sugar levels usually range from 70 to 140 mg/dL depending on various factors throughout the day. Hypoglycemia is generally experienced when blood sugar levels drop lower than 60 mg/dL. It is almost always seen only in diabetic subjects on treatment with insulin or with some types of oral anti-diabetic medications. It is seldom encountered in a normal non-diabetic person or a diabetic subject who is not on any drug treatment for diabetes. Exceptions may be times of starvation or unusually intense physical activity, which occur more often in children than adults.

Hypoglycemia occurs in a diabetic patient due to one or more of the following scenarios:

Sudden hunger, craving for food, shivering, palpitation and sweating are the early signals of a hypoglycemic episode. If left untreated, it may lead to poor concentration, drowsiness, confusion, speech difficulty, in coordination, visual disturbance and even coma. Frequent low sugar episodes can cause memory loss in the long-term. Hypoglycemia occurs more frequently and is more severe in intensity in type 1 diabetic subjects than those with type 2 diabetes.
The immediate treatment for a hypoglycemic episode is oral glucose administered preferably in a liquid form, i.e., either to give normal table sugar or glucose powder mixed in any beverage or in the worst case, with water. This is advocated rather than just pouring solid sugar crystals into the patient’s mouth because as the hypoglycemia becomes severe, the saliva in the mouth dries up and so, it is difficult for the sugar crystals to get absorbed. If the patient comes back to normalcy within a few minutes, no other treatment is required. But once a patient becomes unconscious or reaches a stage wherein it becomes impossible to feed them orally or develops repetitive hypoglycemic episodes, emergency hospitalization is mandatory because glucose has to be given through injections and the patient also needs to be evaluated for other causes for the coma.
Diabetic patients on drug treatment are requested to always carry chocolates with them whenever they go out of the house, in order not to risk becoming hypoglycemic in public. This helps a lot because they can eat a little bit of chocolate immediately after they sense the initial symptoms of their low blood sugar level instead of allowing it to progress into a full-blown hypoglycemic episode.
Hypoglycemic episodes pose a big challenge in patients having diabetes for a long time because they are more prone to develop a condition called Hypoglycemia Unawareness in which they do not experience the classical alert signals of the condition while their blood sugar level is already much lower than normal. This condition occurs due to the patient’s nerves being affected due to long-term diabetes. These patients need to be more careful than others in taking their medication and food at the right time, as they run a higher risk of developing severe and serious complications due to hypoglycemia.
In conclusion, hypoglycemia is a necessary evil for any diabetic individual on drug treatment for diabetes. Best results of diabetes management are seen only with good sugar control. However, good sugar control always comes with a little risk of hypoglycemia. If medications are avoided due to the fear of hypoglycemia, severe complications of diabetes will almost certainly occur. But, if we learn to tackle the episodes of hypoglycemia prudently, we can be sure that we are striking the right balance. A balanced diet and the right lifestyle are significant factors that influence blood sugar control positively. Needless to say, due to the complicated medical issues involved with diabetes and its treatment, a patient must never self-medicate and should always make it a point to regularly review with their doctor so as to maintain the expected level of sugar control with negligibly minimal low sugar episodes. 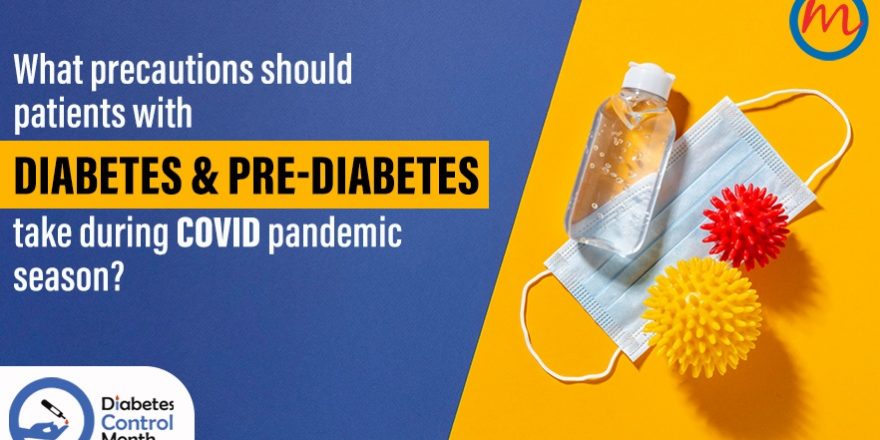 What precautions should patients with Diabetes and pre-diabetes take during Covid pandemic season? 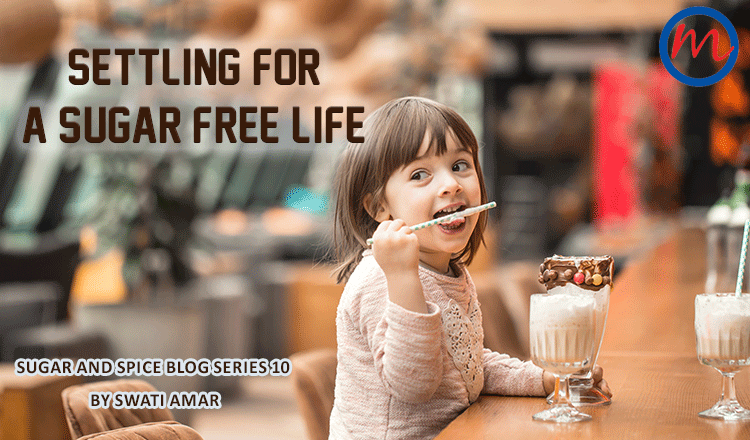 Settling for a Sugar Free Life

One thought on “Hypoglycemia (Low Sugar)”