Until recently, a “one-size-fits-all” approach was used to treat most forms of diabetes. Not anymore. Personalised therapy is all set to bring new hope and cheer for people with diabetes

The era of big data, genomics and molecular medicine offer novel treatment opportunities. One such emerging area is precision diabetes. It is already proving to be a life-changer for people with rare forms of diabetes, that are directly inherited. Rapid strides in frontier research have already made it a part of clinical tools at advanced diabetes centres. It is also bringing new promise to the more common forms of diabetes, like type 2.

As the dream of personalised, precision medicine becomes more real, there is a new excitement among scientists. There is hope that the control of diabetes and its complications will become more effective, improving the quality of life of the people afflicted. Here is the sum-up of a scientific article, “Precision Diabetes Is Slowly Becoming a Reality,” by Drs V. Mohan and V. Radha of the Madras Diabetes Research Foundation, Chennai, India, published in the journal Medical Principles and Practice in January 2019.

WHAT IS PRECISION MEDICINE?

The National Institutes of Health (NIH), USA, define precision medicine as an emerging approach to disease treatment and prevention that takes into account individual variability in genes, environment and lifestyle. The concept is not new. “In its crudest sense, conducting blood transfusion based on the specific blood group of a recipient is an example of precision medicine,” write Mohan and Radha.

The crux of precision medicine is customised delivery of healthcare, with tailored treatments for individual patients. The road to treatment, however, is still ongoing and long. Most therapeutic approaches are based on population averages, which unfortunately do not fit everyone. And the current methods of disease categorisation remains outmoded.

NOT ONE SIZE FITS ALL

In recent years, a new concept has arisen. It recognizes that even people suffering from the same disease may have very different reasons, symptoms, experiences and outcomes. And they may respond differently to standard treatments. As Mohan and Radha explain, this has led to the concept of personalised medicine, which, when further refined by scientific inputs, becomes precision medicine: “Precision medicine refers to collecting specific information about a patient and prescribing a specific treatment.”

This involves defining disease subtypes and biomarkers that can identify patients who are likely to benefit from a specific treatment or those who are likely to experience a particular side effect. Application of genotypic and phenotypic information forms the basis of precision medicine. Personalized medicine not only incorporates the principles of precision medicine but also takes into account the preferences, social, economic and other contexts of the patient.

The traditional sources of medical information are patient history, physical examination and laboratory workup. Ever since mapping and sequencing of the human genome began, a range of new “transformative and disruptive” technologies have come up.

They make it possible to get measurements of proteins, RNA, genes, metabolites, lipids, DNA and chromosomes within tissues and cells. Such molecular snapshots of underlying biology at high resolution was not possible earlier. Cancer research was the first to adopt precision medicine. Now other fields, including endocrinology, are catching up fast.

SO FAR WHAT WORKS

Diabetes can be of four types, broadly: type 1 (T1DM), type 2 (T2DM), gestational diabetes and monogenic diabetes. It is with the fourth type that precision diabetes has already come to be used in the clinical setting:

—Maturity-onset diabetes of the young (MODY), that has characteristics of both type 1 and type 2 diabetes
—Neonatal diabetes mellitus (NDM), which develops in neonates under six months
—Congenital hyperinsulinaemic hypoglycaemia (CHH), where low blood glucose manifests just after birth or in the first few months of life.

Precision Diabetes in T2DM is much more difficult. That’s because, unlike monogenic diabetes, T2DM involves multiple, common, low-impact risk variants: T2DM is a disorder of many genes and involves environmental as well as genetic influences. The emerging availability of genomic and electronic health data from large populations, the so-called big data, is a powerful tool for bringing precision medicine to T2DM. For example, recently, at least from clusters of T2DM with differing clinical features have been identified.

For instance, mutation in a specific gene has been found to be common among North American Inuit population. It elevates postprandial glucose levels, yet T2DM is not diagnosed unless an oral glucose tolerance test is performed. This is one example of how precision medicine may be applied at the population level.

Again, precision diabetes can be applied on the way different people respond differently to the most commonly used type 2 diabetes drugs. A series of studies in recent years have revealed that genetic differences among patients explain why some respond much better to some drugs than others. It is also known that there could be ethnic differences in the response to these drugs.

In monogenic type, precision diabetes has already found a place in clinical practice. NDM caused by mutations in two genes respond to sulfonylurea therapy, and not to the standard insulin treatment. An exciting instance of precision diabetes in clinical situation. “Switching a child aged just a few weeks or months to oral tablets, from what would otherwise have meant lifelong insulin injections, is nothing short of a miracle to the child and the family,” point out Mohan and Radha.

In many neonates with hypoglycaemia due to CHH, gene mutations responsible for the condition have been identified and precision diabetes is making its mark. There is also excitement over Maturity-Onset Diabetes of the Young (MODY). Here, patients are often lean and do not have features of insulin resistance. They are often misdiagnosed as T1D and initiated on life-long insulin therapy. The genetic workup of precision diabetes helps in classifying MODY accurately. This is very important since some of the MODY subtypes entail specific therapeutic recommendations based on the genetic aetiology. Switching treatment protocols according to genetic sensitivity has shown greater reduction of blood glucose levels.

As Mohan and Radha point out, “Rapid strides are being made in the field of precision diabetes. While it is still too early to say that we have reached a stage where every patient with diabetes can be given a personalised form of treatment, we are beginning.” In the case of T2DM, the key point is the new perspective that one size does not fit all. In monogenic diabetes, particularly MODY, NDM and CHH, genetic testing has come to stay and can be life-changing for those with certain genetic variants. In the years to come, precision diabetes can be expected to play a big role in improving the quality of life of people with all forms of diabetes.

THE NEW SCIENCE OF OBESITY 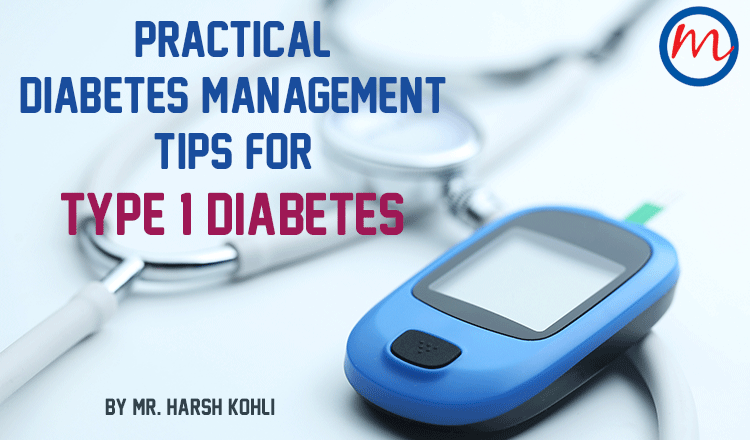 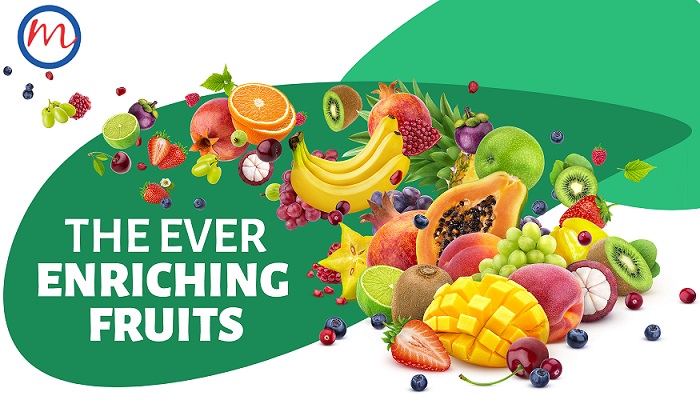 The Ever Enriching Fruits