Type 2 diabetes is characterised by a malfunction in the way the body controls and utilises sugar (glucose) as a fuel. This long-term (chronic) disease causes an excess of sugar to circulate in the bloodstream. High blood sugar levels can eventually cause circulatory, nervous, and immune system problems.

There are mainly two interrelated issues at work in type 2 diabetes. Your pancreas does not produce enough insulin, a hormone that controls the movement of sugar into your cells, and your cells respond poorly to insulin, allowing you to consume less sugar.

Type 2 diabetes has no cure, but losing weight, eating well, and exercising will help you control the disease. If diet and exercise aren’t enough to keep your blood sugar under control, you may need diabetes medicine or insulin therapy.

heightened thirst
Increased hunger as a result of frequent urination
Unintentional weight loss
Tiredness
Vision hazard
Sores that take a long time to heal
Infections that occur frequently
Numbness or tingling sensations in the hands or feet
Darkened skin patches, most often found in the armpits and neck

Insulin resistance develops in muscle, fat, and liver cells. These cells do not take in enough sugar because they do not interact normally with insulin.
The pancreas is unable to produce enough insulin to keep blood sugar levels under control.
It’s unclear why this occurs, but being overweight and inactive are major contributors.

The Mechanism of Insulin Action
Insulin is a hormone produced by a gland located behind and beneath the stomach (pancreas). Insulin controls how the body utilises sugar in the following ways: 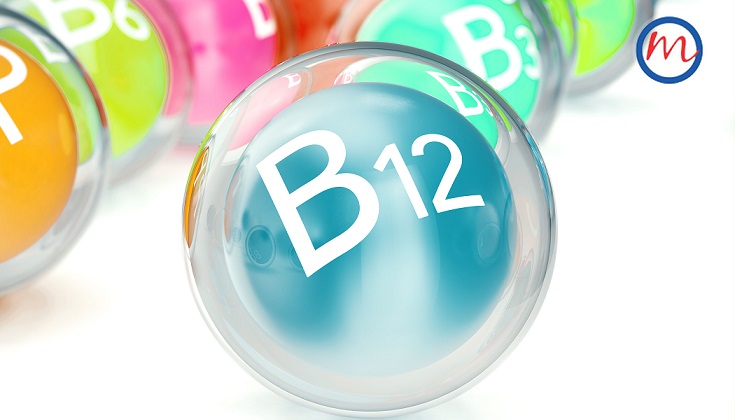 Glucose, a sugar, is a primary source of energy for the cells that comprise muscles and other tissues. The following are examples of how glucose is used and regulated:

Glucose is obtained primarily from two sources: food and the liver.
Glucose reaches the bloodstream and enters cells with the aid of insulin.
Your liver both stores and produces glucose.
When your glucose levels are low, such as when you haven’t eaten in a while, the liver converts stored glycogen into glucose in order to maintain your glucose levels within a reasonable range.

This method does not work well in type 2 diabetes. Instead of entering your bodies, sugar accumulates in your bloodstream. When blood sugar levels rise, the pancreas’ insulin-producing beta cells produce more insulin. These cells eventually become defective and are unable to produce enough insulin to satisfy the body’s demands.

In type 1 diabetes, the immune system kills beta cells by accident, leaving the body with little or no insulin.

The following factors can increase your risk of developing type 2 diabetes:

Weighing. Being overweight or obese is a major risk factor.
The distribution of fat. Storing fat mostly in your abdomen as opposed to your hips and thighs suggests a higher risk. If you are a man with a waist circumference greater than 40 inches (101.6 centimetres) or a woman with a measurement greater than 35 inches, the risk of type 2 diabetes increases (88.9 centimeters).
Inaction. The less involved you are, the more vulnerable you are. Physical exercise helps you lose weight by burning glucose for energy and making your cells more receptive to insulin.

Past of the family. If your parent or sibling has type 2 diabetes, your chance of developing it increases.
Ethnicity and race Although it is unclear why, people of some races and ethnicities, including Black, Hispanic, Native American, Asian, and Pacific Islander people, are more likely than white people to develop type 2 diabetes.
Lipid levels in the blood. Low levels of high-density lipoprotein (HDL) cholesterol — the “healthy” cholesterol — and high levels of triglycerides are linked to an increased danger.

Many major organs are affected by type 2 diabetes, including your heart, blood vessels, nerves, eyes, and kidneys. Furthermore, risk factors for diabetes are risk factors for other severe chronic diseases. Diabetes management and blood sugar regulation will reduce the risk of these complications or coexisting conditions (comorbidities). Type 2 Diabetes in Madurai

Diabetes risks and recurrent comorbidities include:

Diseases of the heart and blood vessels. Diabetes is linked to an increased risk of heart failure, stroke, high blood pressure, and blood vessel narrowing (atherosclerosis).
Nerve damage in the limbs (neuropathy). Over time, high blood sugar levels can damage or kill nerves, causing tingling, numbness, burning, pain, or eventual loss of feeling, which typically starts at the tips of the toes or fingers and eventually spreads upward. Type 2 Diabetes in Madurai

Some types of nerve injury Damage to the heart’s nerves may lead to irregular heart rhythms. Damage to the digestive system’s nerves may result in nausea, vomiting, diarrhoea, or constipation. Erectile dysfunction in men can be caused by nerve damage.