Do you know where your pancreas is? Most people don’t. And even fewer know what the pancreas does. Internet searches show that the pancreas is not as popular as the heart, liver, kidneys, lungs or even the colon. But the pancreas is one of the most important parts of your anatomy. And for people with diabetes, it is the key. This gland organ produces insulin, the famous hormone responsible for keeping blood sugar levels at normal. With all its secretions, the pancreas regulates your digestion as well as your metabolism.

Here are ten points on the pancreas, that are fun to know and good to share.

1) It can put doctors in a fix

Located deep inside the body, the pancreas is well hidden by the ribs and the stomach. It actually sits behind the stomach, almost against the spine. And it is sandwiched or covered by a number of organs: the spleen, the liver and the small intestine. All this means, the pancreas can’t be accessed easily: it can’t be felt by pressing your abdomen, it can’t be studied properly in its real environment.

Spongy, lobulated, greyish-pink in colour, the pancreas is about 6-10 inches in length, 3 cm in thickness and 70 to 100 grams in weight. The size and shape of the pancreas are variable, depending on one’s age and fat content. From its widest part, called the head, it tapers to the left. The middle sections are called the neck and the body, while the narrow end is called the tail. The tail of the pancreas usually sweeps upward, but in 25 percent of people, it turns downward. Not surprisingly, it has been variously described: a flat pear to a fish fillet, a J-shaped organ to a hockey stick. The complex shape, the small size and proximity to other anatomical structures, make tests or surgery difficult.

3) All flesh in Greek

Way back in 300 BC, a surgeon in ancient Greece, Herophilu of Chalcedon, first described the pancreas. It did not, however, get its name until 100 AD, when another Greek surgeon, Rufus of Ephesus, called it the “pankreas,” meaning “all flesh”—possibly because of the lack of bone or cartilage in it. The pancreas, however, was not considered significant in any way. Its role was believed to be nothing more than a cushion behind the stomach to protect the major blood vessels.

The pancreas is filled with taste buds, much like the ones on our tongue. These taste receptors let it sense the presence of sugar (fructose), monitor sugar and its levels in our blood. They can also tell when our sugar levels are rising. It can “taste” artificial sweeteners, too. Unlike the taste buds on our tongue, the pancreas does not relay the sensations back to the brain. Instead, it uses this information to maintain healthy glucose levels in the body.

The pancreas has both an endocrine function because it releases juices (hormones) directly into the bloodstream, and an exocrine function because it releases digestive juices (enzymes) into ducts. The endocrine pancreas is made up of clusters of approximately 1 million cells (islets of Langerhans), that produce hormones: the alpha cells secrete glucagon, and beta cells generate insulin–which together balance glucose in the blood.

The exocrine pancreas is responsible for secreting digestive enzymes. Every day, when food enters the stomach, the pancreas makes 6 to 8 cups of ‘digestive juices’. These are help digest or break down carbohydrates, fats and proteins: lipases to digest fat, amylase for starch (and carbohydrates) and proteases for protein. Although food never enters the pancreas, it plays a key role in digestion.

6) Your very own antacid

The pancreatic fluid, released with each meal, is rich in sodium-bicarbonate—the body’s own antacid, that protects our intestines by neutralizing the acid that comes from the stomach. It’s an absorbable antacid and quickly relieves symptoms of acid reflux. Bicarbonate also serves the digestive system by raising the internal pH of the stomach, once the highly acidic digestive juices are done with digesting food.

7) Member of a community

The pancreas is one of the few organs in the human body that actually belongs to multiple systems. Not only does it secrete hormones that the body needs, but it also releases digestive enzymes that allow the body to process food and obtain the nutrition that is needed—but all in sync with other organs.

8) It can digest itself

Since the pancreas provides digestive juices, it is highly possible that these juices can digest the pancreas itself. To prevent this from happening, the pancreas releases pro-enzymes, that are activated only when they reach the small intestine. In a disorder of the pancreas, called pancreatitis, the digestive enzymes become active while still in the pancreas, build-up, irritate the cells, leading to inflammation and damage of the tissue—essentially, causing the pancreas to digest itself.

9) Damaged by fat and sugar

The beta cells of the pancreas respond to glucose by secreting insulin, the best-known hormone produced by the pancreas that controls how much sugar is taken up by the body’s cells. If the insulin-producing cells in the pancreas are damaged, diabetes may arise. Type 1 diabetes occurs when all the beta cells are destroyed and there is no insulin in the body at all. Type 2 diabetes occurs when the pancreas can’t produce enough insulin to handle the sugar in blood or when the insulin becomes inefficient, insulin resistance occurs. And obesity worsens type 2 diabetes, by making your body less sensitive to insulin. Hence, it takes more insulin to achieve the same metabolic work. This puts more stress on the pancreas. This is what is referred to as insulin resistance.

Again, the pancreas processes most of the fat we eat. The more we consume, the harder the pancreas works. High-fat foods (and simple sugars) also increase our triglyceride levels, upping the amount of fat in the blood. All this increases the risk for inflammation and damage of the pancreas. Emerging evidence suggests that it’s a good idea to also limit sources of added fructose in the diet–especially processed foods with fructose as an ingredient and beverages sweetened with high fructose corn syrup as ultimately fructose gets converted to glucose.

You can continue to eat fruits, which are high in vitamins, minerals and fibre. Choose a diet that limits high amounts of fat and focuses on fresh fruits, vegetables, whole grains that are high in fibre and protein. You should also include whole grains/starches, when fat is taken it should be healthy fats. By eating foods from each food group at each meal, an individual ensures the body has a proper balance of all the nutrients it needs to function and keeps the pancreas healthy. 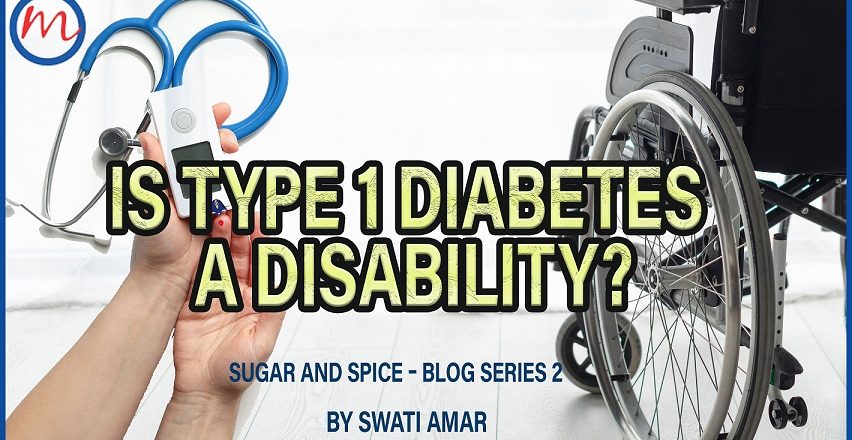 Is Type 1 Diabetes a Disability? 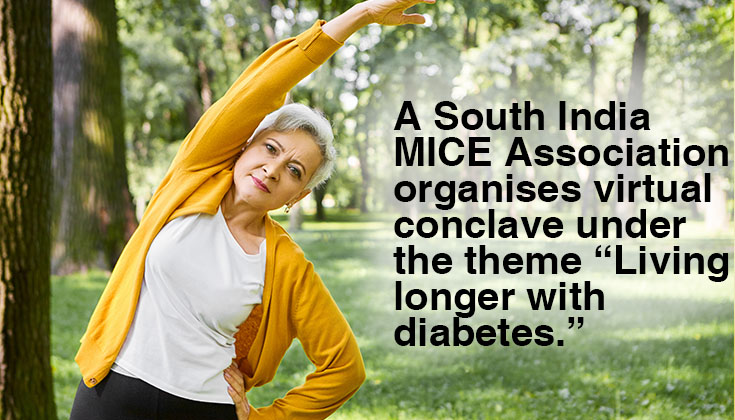