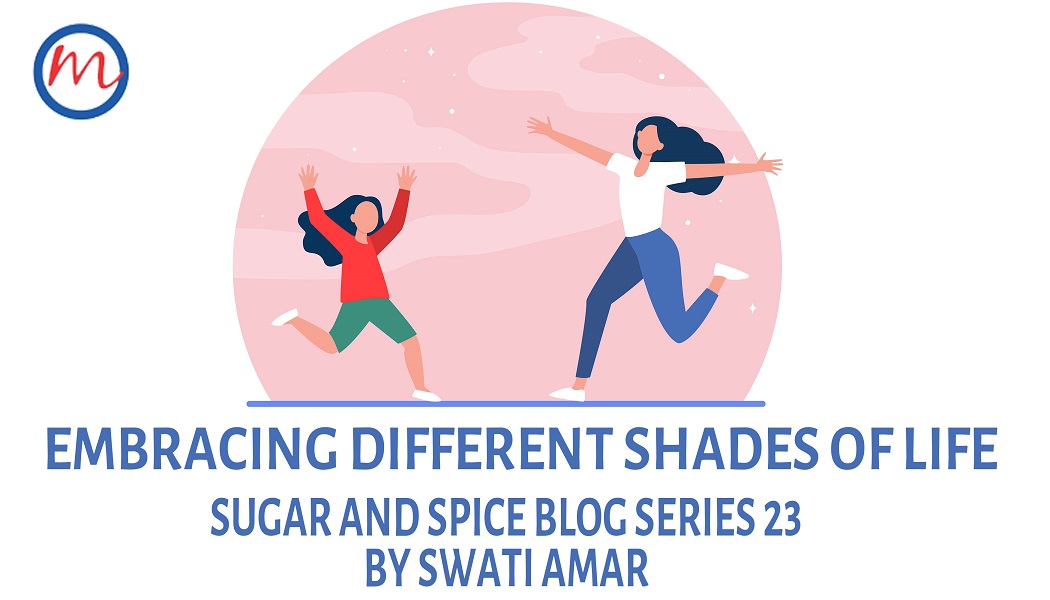 Everyone has a different journey in this plane of existence. So does Niky. In my life as a journalist who has had the opportunity to interact with countless persons over the past  two decade and a half, Niky is one person I have seen at close quarters, who has undergone  the most indescribable sufferings in her young life than anybody else I had encountered. And I say this objectively. Ever since the day she was born after a tumultuous C-section for me, and the myriad unsavory incidents that riddled her small life including  abuse, unwarranted surgeries , and the lack of understanding of her extraordinary capabilities in schools,  she has been valiantly fighting one challenge after the other, without respite. 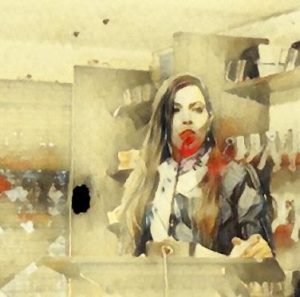 Niky’s story does not stop with her battling T1D every day. Nor does it have fairytale interludes. Behind every visible achievement lies a strong will, determination, punishing schedules and back-breaking work, despite crippling disabilities. She continues to tread the thorn-strewn path of her life with as much fortitude as she can muster. Despite being a high IQ woman with unseen disabilities, her ambitions keep propelling her to charter unknown territories in her endeavor to follow her passion. In the process she has encountered various harsh circumstances following her journey from London to India to New York, which does not exclude discrimination on the basis of race, gender and disability as it would be for any other ambitious, intelligent, disabled woman.

Following her marriage, she relocated first to a beautiful city in the US with her husband and later shifted to New York to do another masters from Columbia School of Journalism. During this time she shared living space with an American female student who had a condition called chronic fatigue syndrome. This flat-mate was highly stung and kept harassing her a lot. Chronic fatigue syndrome is also said to be caused by retrovirus. Whether it was the inconceivable stress her flatmate imposed upon her or the virus, Niky developed rheumatoid arthritis, becoming nearly immobile for a couple of months. She sought the help of a rheumatologist and started treating yet another autoimmune condition.

In a lot of pain as well as running around to find another accommodation, she completed her Masters. Following this her life trail meanders a lot from New York to India and back to New York, due to job uncertainties, and her partner’s social inclinations to set up a social outfit in India that would benefit innumerable women and children. But she made spectacular achievements in each of her jobs. 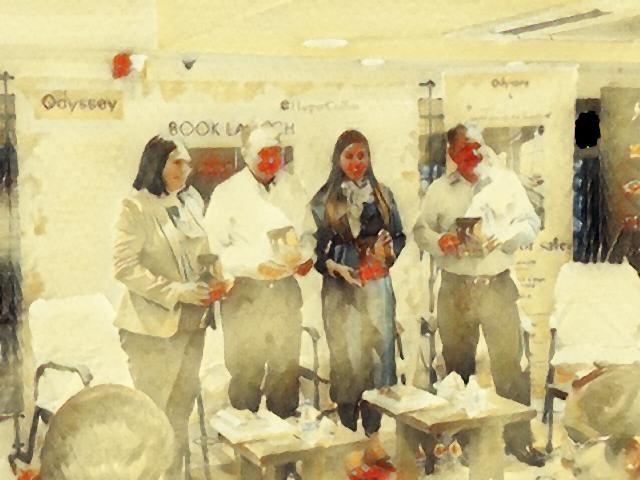 In the midst of all this to-do, the good news was that she got a literary agent while working in New Delhi and one of the big 5 publishers published her first crime fiction novel in 2018. Despite the demands of T1D and now rheumatoid arthritis, labeled as the most difficult and painful autoimmune condition , she toured the country, speaking and launching her book and opening book clubs in several cities and consulates in India. That was a little reprieve from the constant storms that continued to blow relentlessly in her life.

Niky returned to New York, only to lose her job a day before Trump took over as the President of the US. Whether it was a reflection of the time to come where ‘outsiders’ would be discriminated against or because an employee in her newsroom saw her taking insulin injection in the rest room and complained about her to the HR department, saying that she was traumatized watching someone inject herself, she was asked to go. This incident reflects the apathy and the callous attitude of the society and the community against persons with special needs, as outlined in the theory of social disability, which I have mentioned in my earlier blogs.

Ironically,  unknown to her, fifty industry experts in the field of energy in the US  had been reading all her articles with great interest and had shortlisted her for a prestigious award for writing about energy, the only Indian to be nominated among fifty other journalists in different categories.  But since she was no longer working in the company, she did not receive the award. She came to know about this only when she was browsing the net in search of another job!

Staying insured to get her insulin and other consumables for T1D as well as meds for RA was a constant battle as she was in and out of jobs. This is a bane in countries like the US where those who have health conditions should have insurance or else they have to undergo untold sufferings.

Even as I write this piece, she is in the throes of another chronic autoimmune condition due to a drug gone wrong. This was a biologic that was given for rheumatoid arthritis during the pandemic. This condition rendered her immobile for a couple of months and she has been in great pain since last November. She was put on a host of potent drugs including steroids which has affected her in several ways. As a family we are standing by her during this time extending our staunch support. The little sister that she had longed for, is a lawyer today who has been a very strong pillar for Niky and from whom she draws great strength. 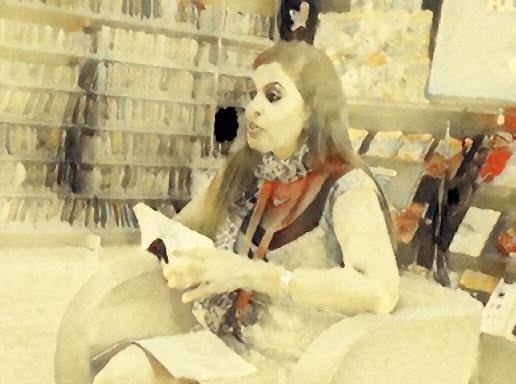 Amidst tempestuous days of disorientation, pain, confusion, itching and immobility, Chinky has managed to draw her sister out of the depression and despair that assailed her and has successfully brought her back to seek refuge in music, writing, painting and speaking.

As parents we have had great joy in nurturing two wonderful daughters who strive to be good human beings and globally contributing citizens, despite discrimination on account of gender and race and perhaps not belonging to the privileged class. If you ask me , whether all the stress, tension, anxious moments, uncertainties and insecurities, which as a family we had all had to undergo, was worth it, I would say,‘ Despite everything, life is just wonderful when you can bask in the warmth of love and support of your loved ones. Yes, we love life. If only we can see our daughter emerge out of her pain and misery, that would give us some solace.

We understand that for parents like us, life is not a bed of roses. It definitely is not. But the gamut of exigent circumstances and experiences do enrich our minds and help us grow as better humans. As for Niky, endowed with a beautiful mind and poetically speaking, with a beautiful heart, young people with disabilities like her teach the world the importance of unconditional love, kindness and connectedness. Therein lies Hope. For her. For Us. For the world!

Note:  In this series, I will be putting down facts and events that have happened to me as a matter of fact. Anything I say in these articles is based on my own understanding and experiences and not on any scientific research.  I would also like to mention here that I would be drawing upon  those experiences of my eventful life, which I believe are relevant to the discussion of the emergence of autoimmune conditions in my child, who we think is  different from many other children.

I will be trying to make it as relevant to parents of T1D children as possible, but with a plea not to infer anything, compare or follow any of the practices we as a family followed. Simply because, every family is different, every child is different and so are circumstances. The takeaway should be confined to the existence of various possibilities, opportunities and a positive approach toward creating a fulfilling life for your child.