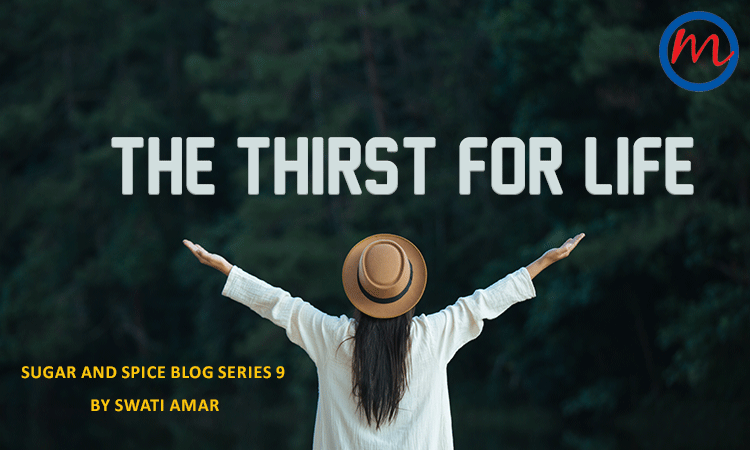 I was recovering from brain surgery. We had shifted to a rented house and my husband went to stay there with our two little girls. He had landed a new job and he organized a full-time caretaker for the kids. I stayed at my mother’s place and within a month of my surgery moved to our new home. Life for me was mostly spent on the bed, but it was pure joy to be with my girls and watch them at play, study or even take them in my arms.

For Niky, it was probably a great relief to see me around, however different and damaged my face appeared. The girls had been at the mercy of the care-taker, a rustic woman from the village, who was incapable of managing them or the household but seemed trustworthy. After the bitter experience at Kolkata with a caretaker, this time we chose to be more careful, considering that there were no means of monitoring how the children were treated, back then in 1995.

Staying in bed, I had started writing and my first article appeared in a regional magazine, which was on banking, a subject I had had some knowledge about. My father, who had retired from the Civil Services, came to stay with us by December 1995, after cataract surgery. He asked me to publish the article in a different name and suggested I use Swati as my pseudonym as it was my birth star. He was overjoyed when my article was published under this name in the December issue of Kalaimagal and felt that probably this time around, my career as a writer would be more permanent than the banking career I had to give up under traumatic circumstances. Within a few days, after he moved back to his home, by January 1996 he passed away in his sleep. Having been a heart patient, his body could not withstand the effects of the steroids he was given following the cataract surgery. I was deeply attached to my father and his death left me devastated. Then again, I was too preoccupied with my own sorrow to notice how my reaction could have impacted a perceptive childlike Niky.

My mother came to stay with us. One morning, Niky had a fall while she was bathing and hurt two of her upper front teeth (incisors) badly. Her face was swollen. She had to be taken to a dentist immediately. Since I was indisposed, I took her to a dentist who had a small clinic near our home. This dentist used a re-usable and sterilized needle to anesthetize her gums, which I suspect could have led to some infection that would cause unimaginable damage.

In about a few days my mother complained that our daughter was getting up at night to visit the loo and kept drinking a lot of water and soft drinks throughout the day. Niky did not disclose any discomfort whatsoever because even at that age she felt that it was not right to cause any worries for me. The poor child was visiting the loo frequently at school or making excuses to drink water or soft drinks. Teachers started complaining that she was resorting to these tactics clearly because she was not interested in studies anymore and she was being upbraided by them. The little girl, who was ten, did not disclose any of this to me or her father. Our second one was a handful, resorting to various pranks to keep her little brain busy. In the midst of all these, I missed noticing how Niky was in distress because her body finally chose to cave in under the impact of the continuous stress she had been placed since birth!

Niky had developed a bruise on her right thigh, probably when she fell down during play. Soon she developed a fever and I could see that she was becoming weak and unable to move around. Despite being given antibiotics by a GP nearby who thought that the wound would have caused an infection and fever, she did not seem to recover and was looking dazed and seriously unwell. Totally unaware of her condition, we waited for her to improve. In the midst of all this, she was getting dehydrated, breathing rapidly, throwing up often and appeared confused. One day, when I sensed that the girl was nearly unconscious; I panicked and told my husband that she had to be taken to a hospital at any cost.

We took Niky to Malar hospital, which was a prominent hospital and again close to our house. It was here that she was diagnosed with Type 1 diabetes and had slipped into a near coma. Being an inveterate positive person, it came as a shock to me that fate had just given us another hard blow, from which I was not sure whether our family would ever come out unscathed.

We were informed that Type 1 diabetes is a condition in which your immune system destroys insulin-making cells called beta cells in your pancreas. She was in a state the doctors called ‘ketoacidosis’ and was in the hospital for a month or more, being introduced to insulin injections, finger pricks for checking her blood sugar and the doctors trying to bring back the electrolyte balance in her body.

Eventually, she came out of coma and was recovering at the hospital when one day we received the information that she had once again won the first prize in Hindu Young World Painting Competition and was invited to the Award ceremony where the popular Filmmaker Sai Paranjpe would be handing over the awards in Hyderabad. She had won the prize the past two years too and had been winning prizes in several writing, speech and singing competitions. Her first story had been published in a children’s magazine when she was eight.

This news brought us a little cheer and hope. And it made a huge difference to Niky who had something to look forward to if she recovered fast. Of course, life would never be the same again. She would have to live on a few injections and several finger pricks every day. But the possibility that she would somehow continue to write, paint and sing gave her hope and faith.

Swati Amar is a journalist, author, media entrepreneur and consultant and an advocate of social issues.  Holder of a Master’s degree in Psychology from Delhi University, she worked in State Bank of India as an officer and resigned after five years. After a brief stint abroad, she returned to India and took up professional writing as a full-time occupation in 1995 following a brain tumor surgery. She has written over 15,000 articles in English and Tamil. She is a Member of the Chennai Press Club. 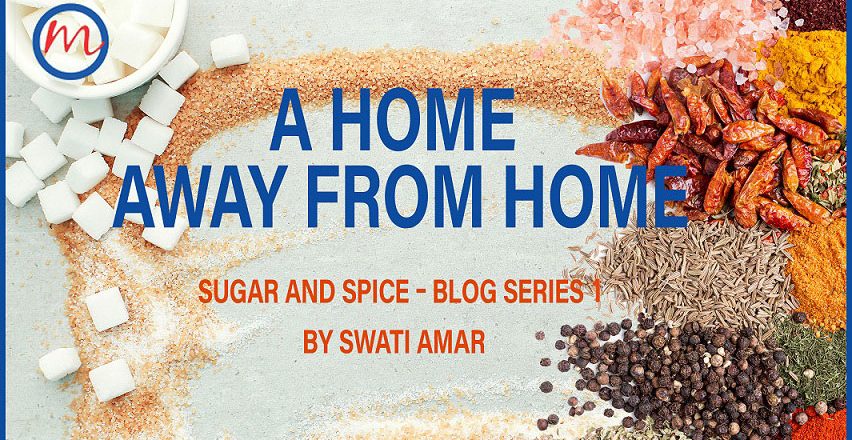 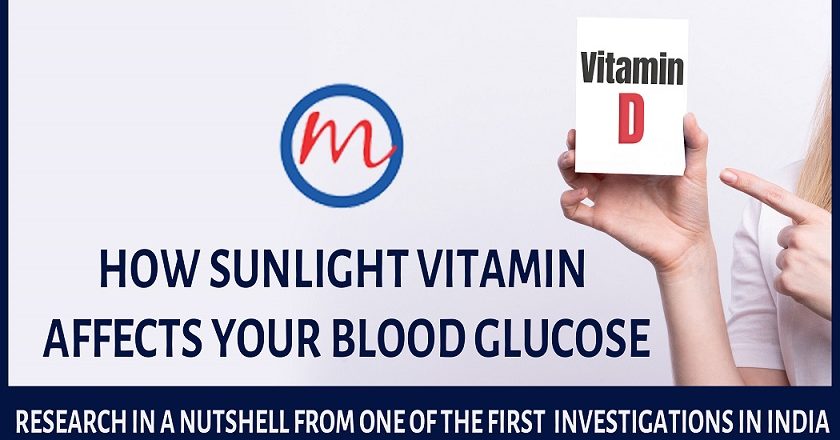 How Sunlight Vitamin Affects Your Blood Glucose. Research In A Nutshell From One Of The First Investigations In India