Need Help? Every day, 24 hours
Dr. Mohan's Diabetes Specialities Centre > Blog > Blogs > Do it right and Do it now

What is the Insulin resistance?

Insulin resistance (IR) is a condition characterized by a decreased ability to respond to the effects of insulin, a hormone that is produced by the beta cells of the pancreas. Insulin has many actions within the body including those involved in metabolism of carbohydrates (sugars and starches), fat and proteins. Since cells must have glucose to survive, the body compensates for insulin resistance by producing additional amounts of insulin. This results in higher levels of insulin [hyperinsulinemia] in the blood, which is one of the signs of insulin resistance.

Both genetic factors and environmental factors such as excessive caloric intake, physical inactivity and obesity can contribute to the development of insulin resistance. In most individuals, the body is able to keep pace with the need for extra insulin production, and hence insulin resistance does not lead to too many adverse effects. However, in some cases, the body’s insulin production fails to keep up with demand and hyperglycemia (high blood sugar) occurs which can progress to Type 2 diabetes over time. Insulin resistance usually has no specific symptoms, but if you have one or more of these conditions, you are advised to consult a physician.

Insulin resistance is not a disease or a specific diagnosis by itself but it is associated with conditions such as type 2 diabetes, cardiovascular disease, hypertension, polycystic ovarian syndrome, abdominal obesity [having excess weight around the waist], and non-alcoholic fatty liver disease. Additionally, Insulin Resistance is associated with increased levels of serum triglycerides, small dense LDL cholesterol and decreased levels of HDL (good) cholesterol. Clustering of these metabolic risk factors is called ‘Metabolic syndrome of Insulin Resistance. Syndrome’, formerly called ‘Syndrome X’. Presences of metabolic syndrome increases an individual’s risk of developing cardiovascular disease.

Do anti-diabetic tablets affect the kidneys? 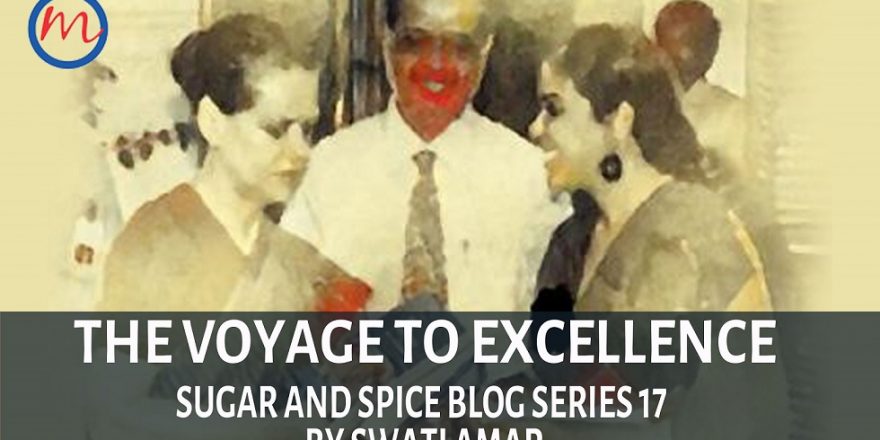