The entity known as ‘Maturity Onset Diabetes of the Young (MODY)’ was first described by Robert Tattersall and Stefan Fajans in a classic paper published in the journal,  ‘Diabetes’  in the year 1975. At that time, diabetes was classified into 2 types based on the age at onset of diabetes. If the onset of diabetes was above 40 years of age, it was called as ‘Maturity Onset Diabetes’ or ‘MOD’ and if the onset was below 40 years of age, it is called as ‘Growth Onset Diabetes’ or ‘GOD’. It was generally presumed that all MOD would be equivalent to what is classified today as ‘Type 2 diabetes’ and can be treated without insulin and with tablets and diet and exercise whereas the GOD was considered to be equivalent of ‘Insulin dependent diabetes mellitus’ or ‘type 1 diabetes’ and they were started on insulin injections.

Tattersall and Fajans described a group of young onset children, adolescents and young adults with diabetes who did not need insulin and were successfully treated with oral hypoglycaemic agents. These patients were  called as ‘Maturity onset diabetes of the young’ or ‘MODY’ because the onset was at an young age, but  were  to be different from the classical growth onset which we  called as ‘type 1 diabetes’ today. At that time, the genetics of MODY was not known. In 1992, the first MODY gene was discovered. Soon,  different subtypes of MODY from  MODY 1 to MODY 14 were identified, each with specific genetic defect in one or the other chromosome. Since MODY was caused by a single defect, they come under the category of ‘Monogenic Diabetes’.

The clinical features of MODY was originally described by Tattersall and Fajans are as follows :

With these clinical features, a number of youth onset patients were classified as MODY. However, the problem at that time was that in the absence of a specific genetic marker, MODY was often confused with type 2 diabetes which occurs in the young. Once the genetic defects in MODY were identified, it was then possible to accurately diagnose MODY. Of the 14 varieties of the MODY that have been described, some forms like MODY 1, 2,3 and 5 are very well known and the clinically features  are well characterized.  The clinical features of the rarer forms of the MODY are less well described and indeed it is doubted whether some of them are truly MODY as shown in Table 1.

If a young patient is diagnosed with what looks like type 1 diabetes but has atypical features, example, the pancreatic beta cell function seems to be relatively preserved (C-peptide levels are present) and if the anti-bodies associated with type 1 diabetes  like GAD antibody, Zinc transporter, IA 2, ICA, etc., are absent, it is well worth screening that person for MODY. By doing a simple genetic screening test, it can be identified whether the person has MODY and also which type of MODY. Some forms of MODY like MODY 1, MODY 3 and MODY 12 respond to oral sulphonylurea agents. We have had several patients who were wrongly diagnosed to have type 1 diabetes in whom we were able to withdraw the insulin completely and changed them over to oral sulphonylurea agents after genetic testing was done at our centre.

Table 1 shows the recent classification of the common, rare and doubtful MODY types.

If you know of a young person who showing atypical features of type 1 diabetes and you want to rule out MODY, kindly contact us and we would be happy to help you with the genetic testing for MODY. For more information, kindly visit our websites http://www.monogenicdiabetes.in  & www.mdrf.in which will give you details about how to send the blood samples for  MODY genetic testing. 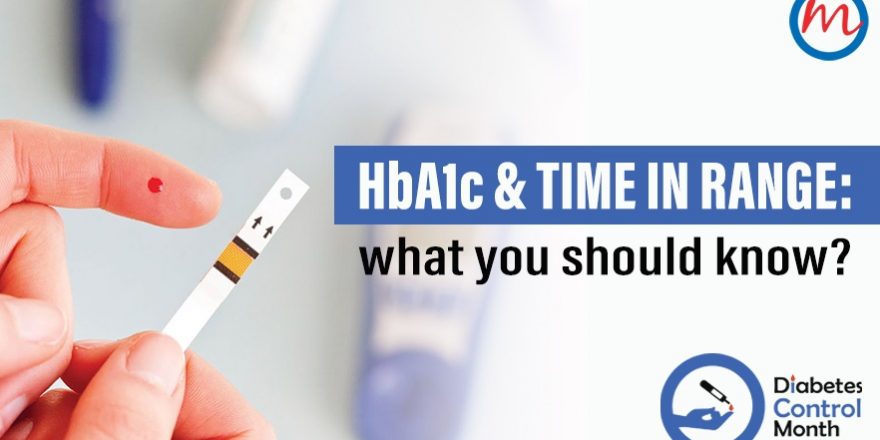 HbA1c and TIME IN RANGE: what you should know?