Childhood obesity is a condition where surplus body fat has an adverse impact on a child’s well being. It has a series of factors that often act in combination. Though both-parent obesity is a prominent factor for childhood obesity, psychological factors and the child’s body type right from the birth also matters. Children are also influenced and impacted by modern-day food habits i.e. energy-dense cheap foods with less energy that ultimately affects their health. Over the past three decades, the incidence of childhood obesity has almost tripled and is now a major public health problem, globally. Childhood overweight and obesity has been reported to be on the rise, from around 5% in the 1990’s to almost 25% in 2012, which has characteristically been seen in the upper socio-economic strata of the society.

Obesity is the prime cause for diabetes and many researchers has proved that type 2 diabetes ha s a significant relationship with obesity. Obese children are twice as likely to develop diabetes when compared with the children who are of normal weight. Also it is a documented fact that childhood obesity increases the risk of adult obesity as it can carry some heavy health risks along with it, such as heart disease, high blood pressure and depression that often last well into adulthood. In India the number of childhood diabetes cases is increasing.

Energy-rich and nutrient-poor foods are commonly termed as ‘junk food’ as it is rich in fat, sugar, salt and poor in general nutritive value. ‘Junk food’ is an informal word coined by Michael Jacobson, director of the Centre for Science in the Public Interest, in 1972. Junk food has also created an appealing and everlasting effect on almost all the food lovers especially children, reason being its handiness, price and taste. As children do not really care about their health, failure to notice the fact that junk food is a honey-trap for obesity results in diabetes, chronic illness, low self-esteem and even depression, as well as affecting their performance in school and extra-curricular activities. Research has shown that children who eat fast-food were more likely to be overweight, but they were also less likely to be unhappy. This could perhaps be another factor for change in eating habit of children as it typically makes them feel good and happy.

Usually young people are the main target for food companies and they spend more money to develop brand loyalties early in life. Products that have adverse effects are targeted to them. Television commercials play a vital role in children’s health. As you know children are more vulnerable to television, whatever they see gets registered in their mind and will influence them in the later part of their life. Food habits developed in childhood may influence lifelong consumption patterns. Junk food is the most frequently advertised product category on children’s television channels and the products advertised most intensively tend to be over-consumed by them. Most children suffer from obesity, which is simply due to over-consumption of junk food that is actually caused due to repeated telecasting of junk food television commercials. Hence, the terms ‘television commercials’ and ‘childhood obesity’ are interlinked with each other as the matter to be concerned. Majority of children believe television commercials to be informative and most of them respond positively to them. India has a legislative framework governing advertising in general and guidelines for advertising to children in particular but still, 40% – 50% of television commercials are targeted to children focusing mainly on food. This leads to pestering power, which is at an increasing rate not only in India but also in Malaysia and Pakistan as the parents cite “child’s demand” being the only reason for buying a product.

In the long run, childhood ‘diabesity’ can become a deadly virus and will be harmful for our society that is actually due to childhood obesity. Analyzing and considering proper prevention or treatment could save the nation and help us survive in a diabesity – free environment. 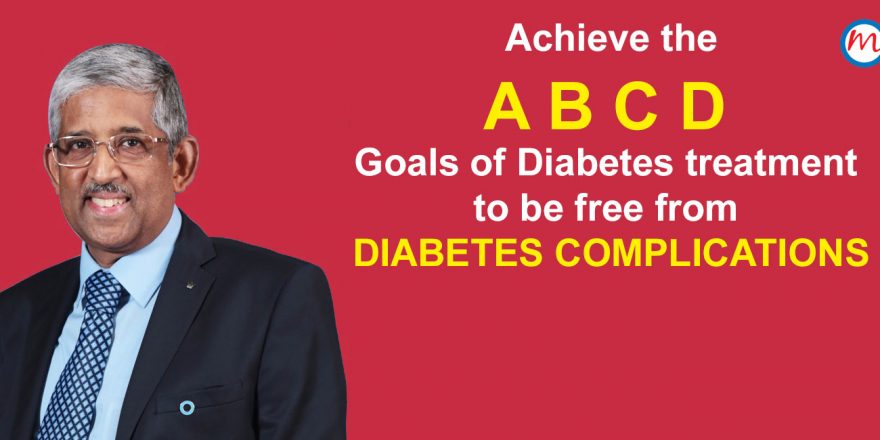 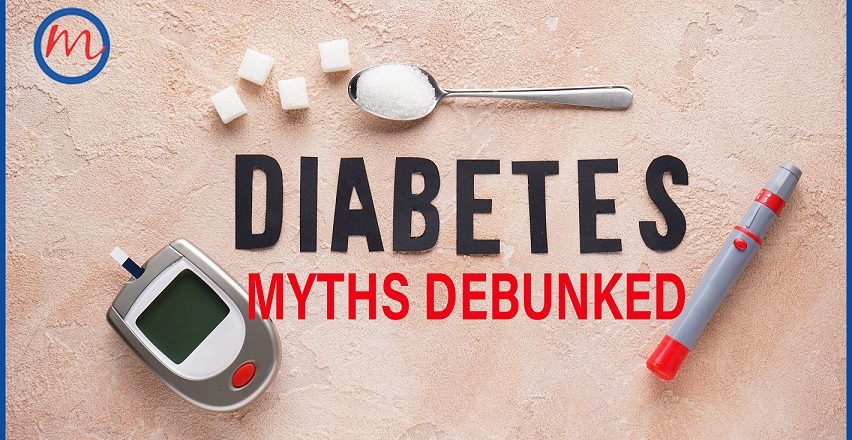